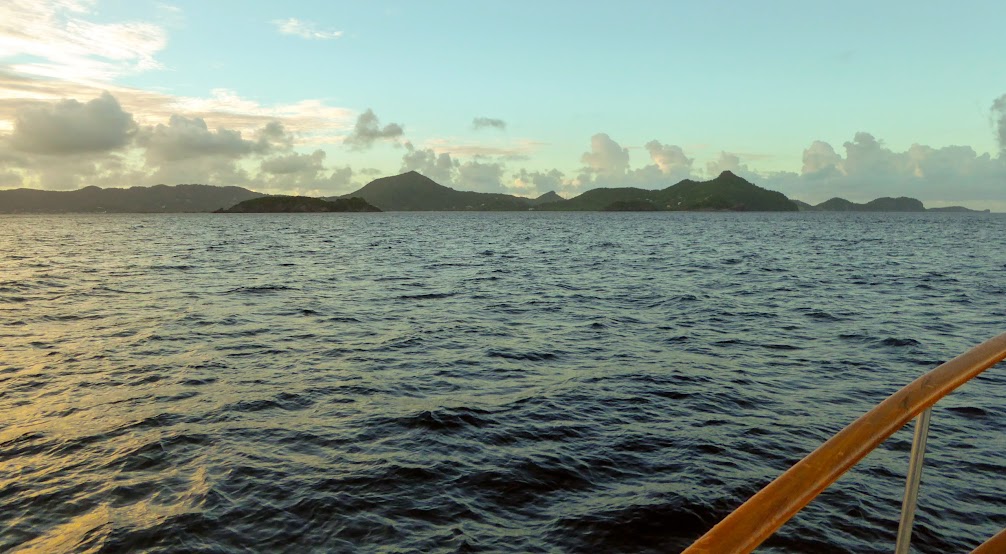 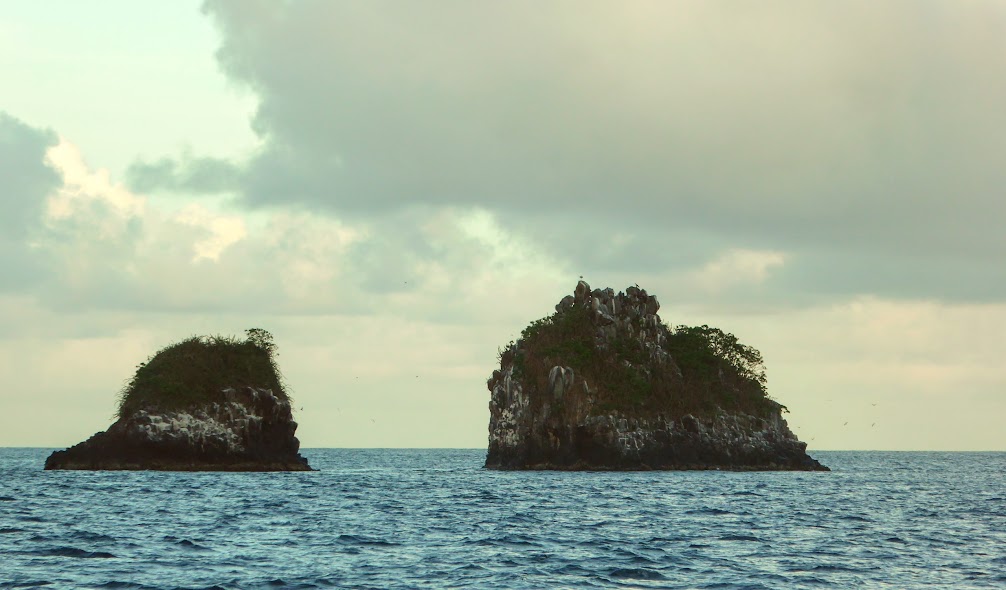 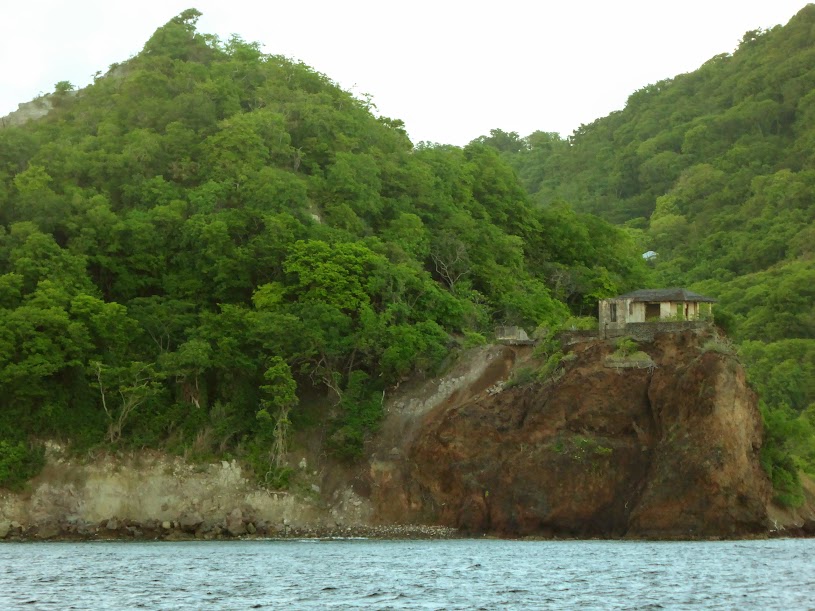 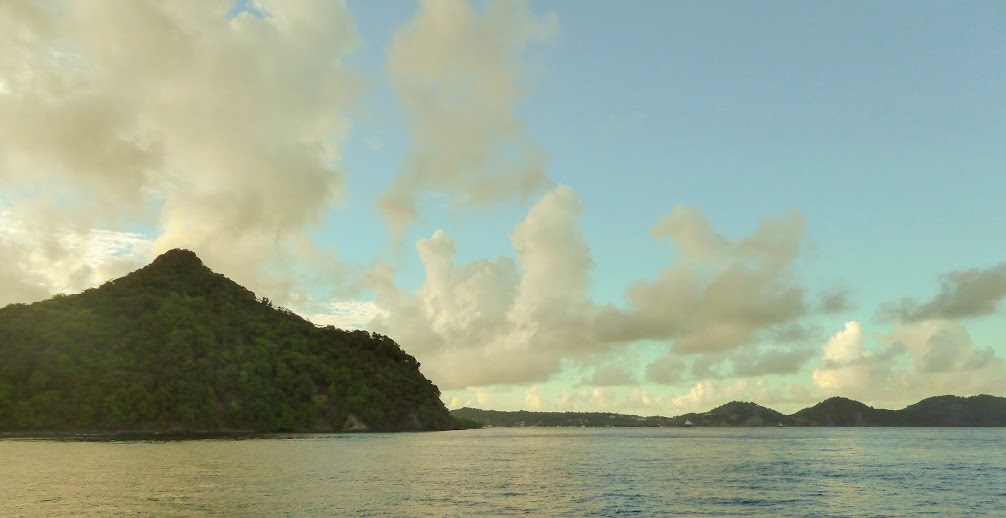 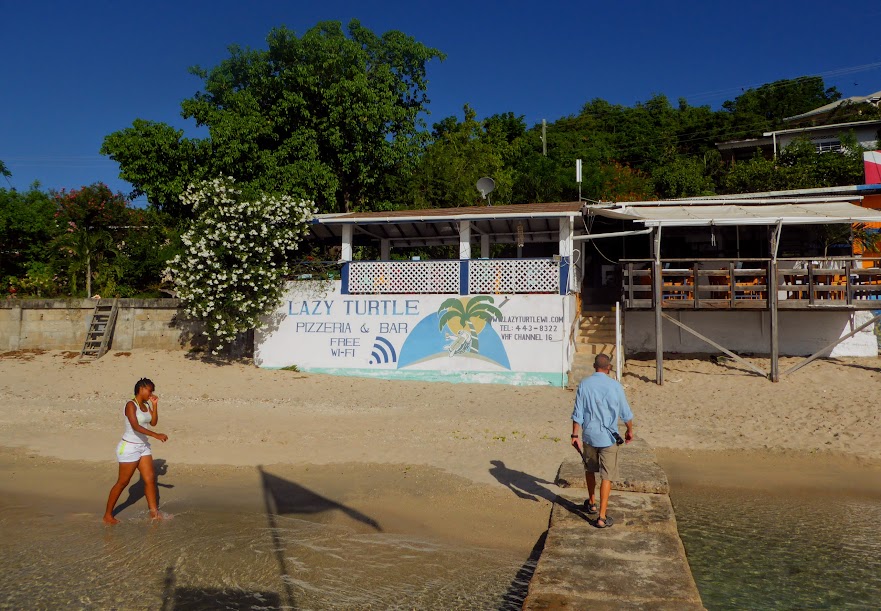 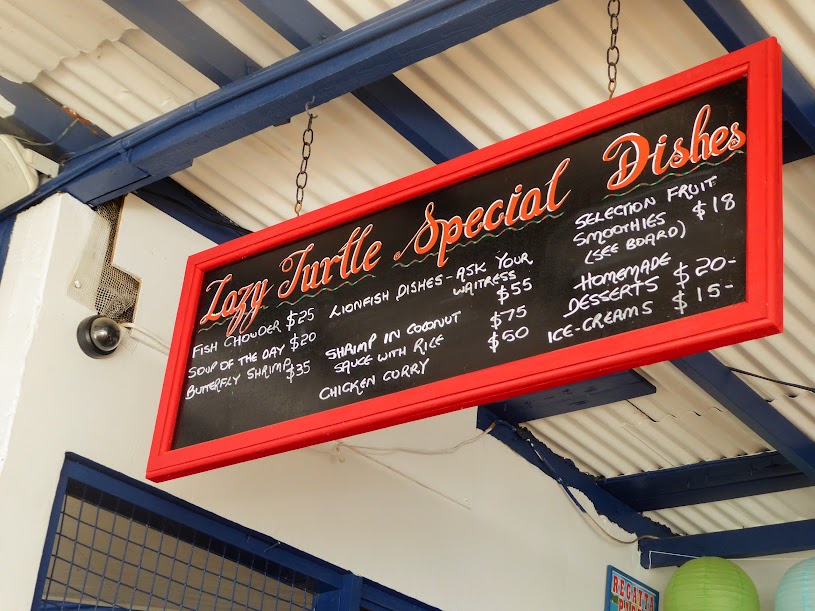 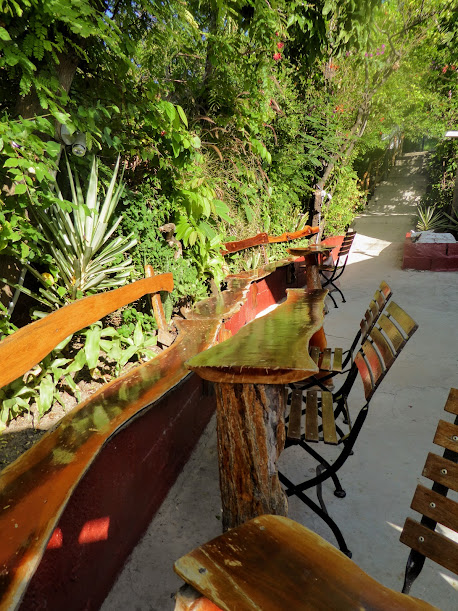 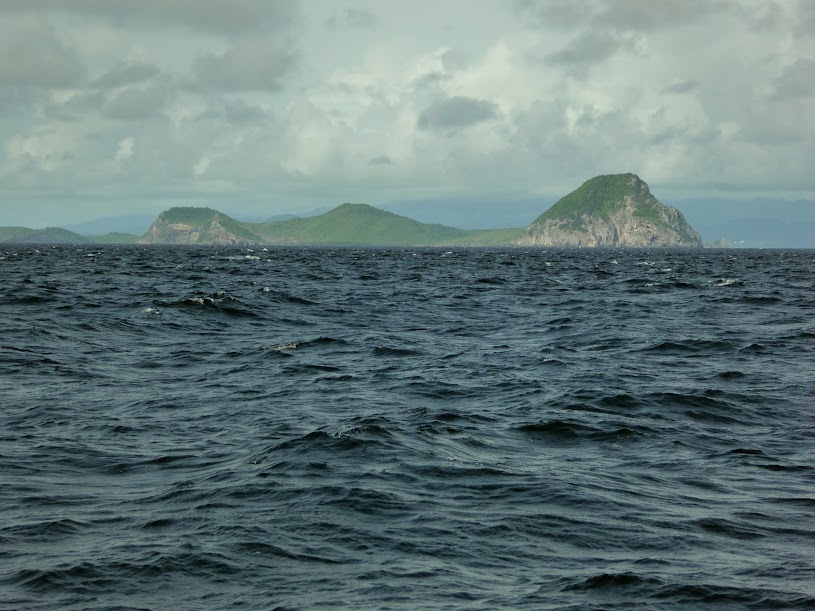 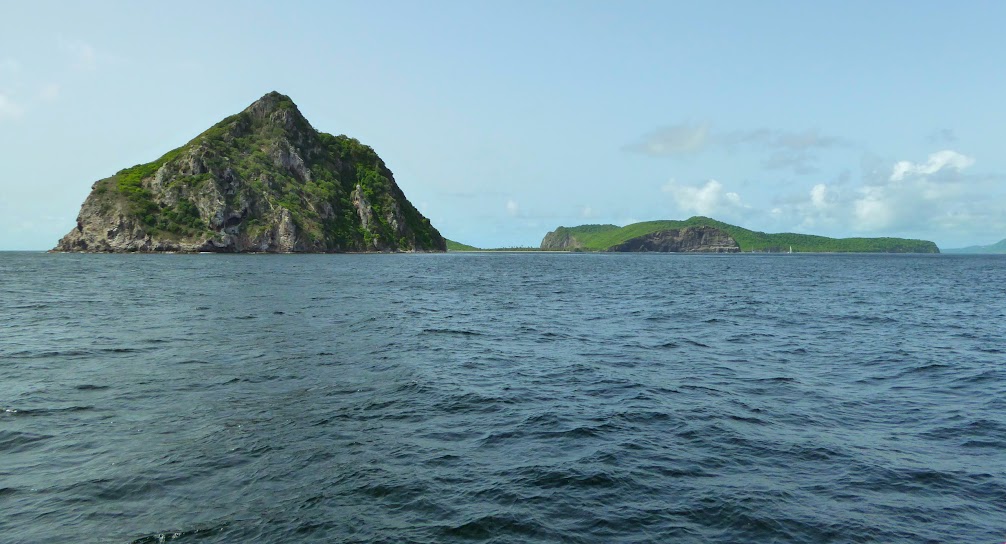 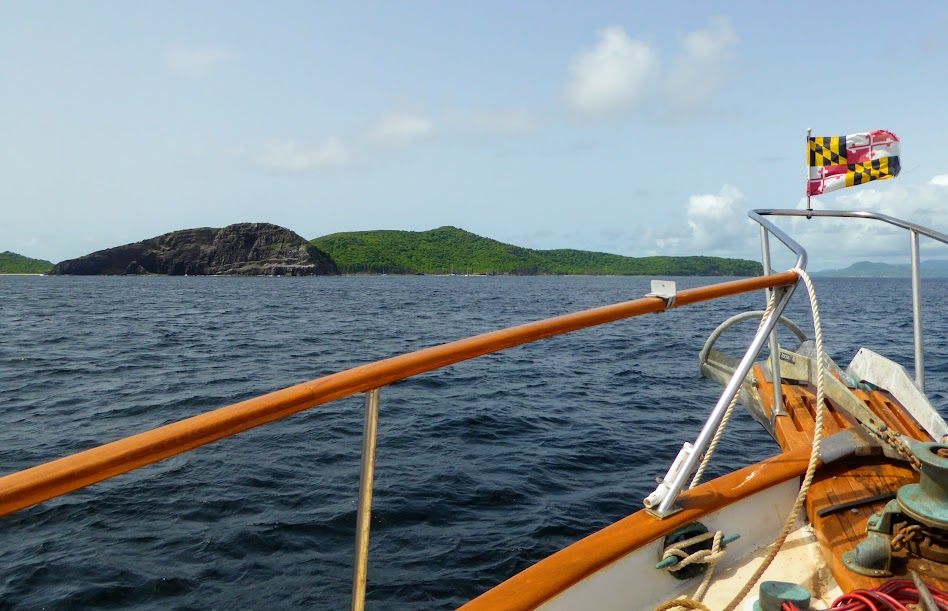 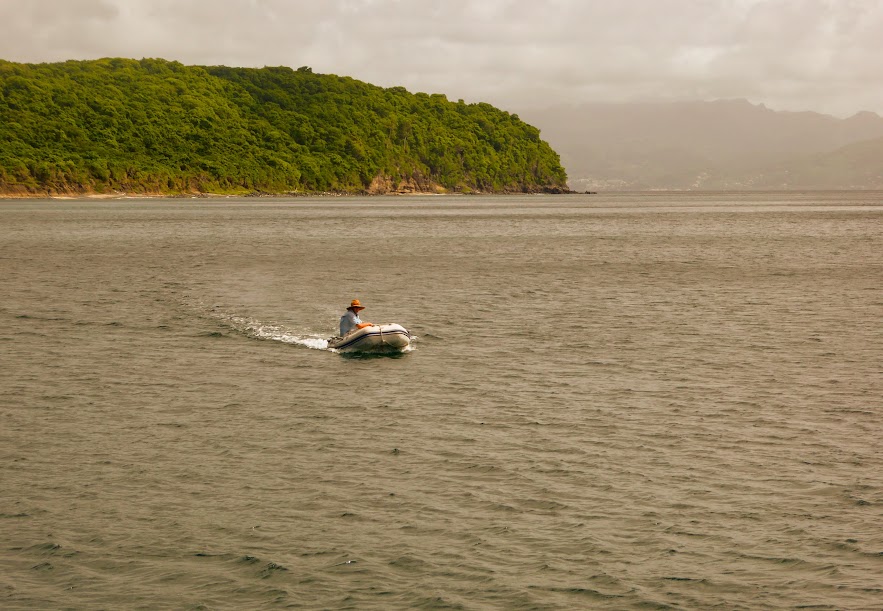 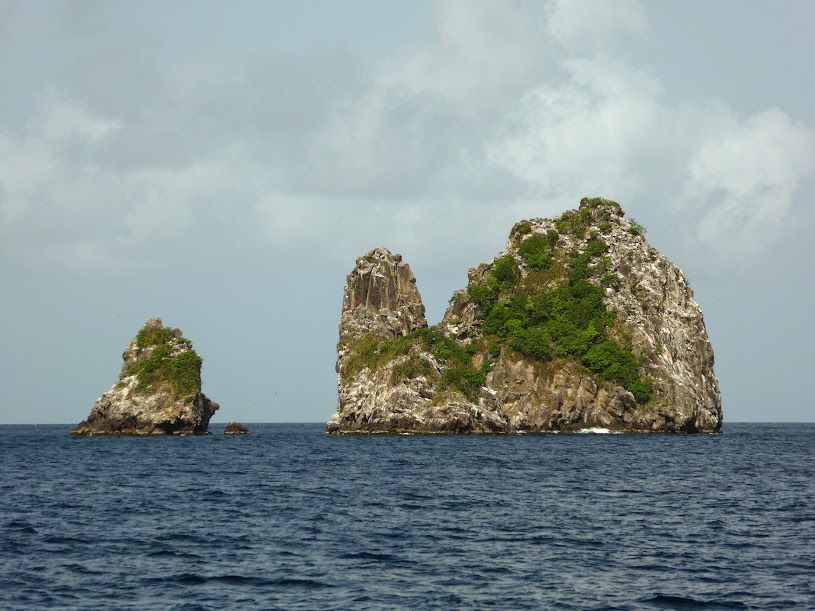 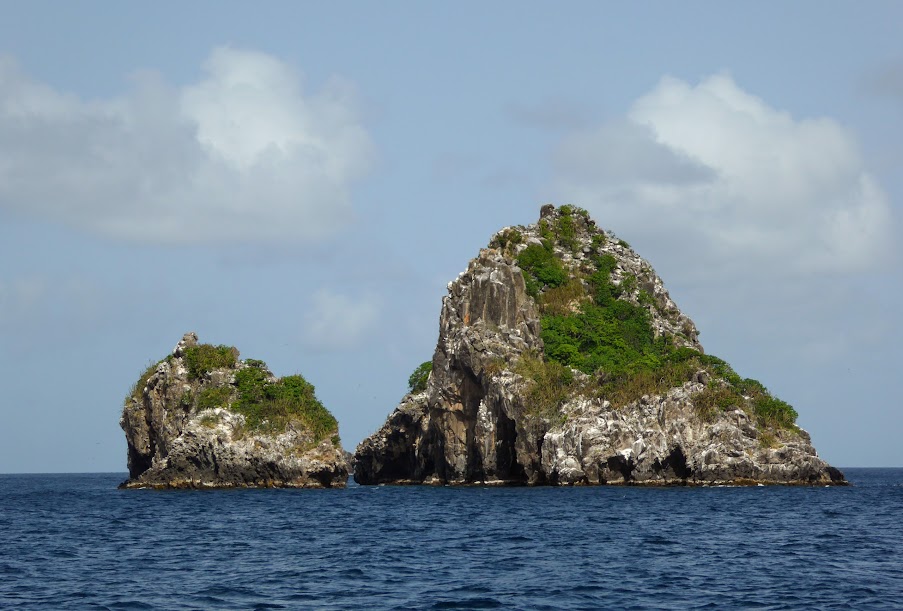 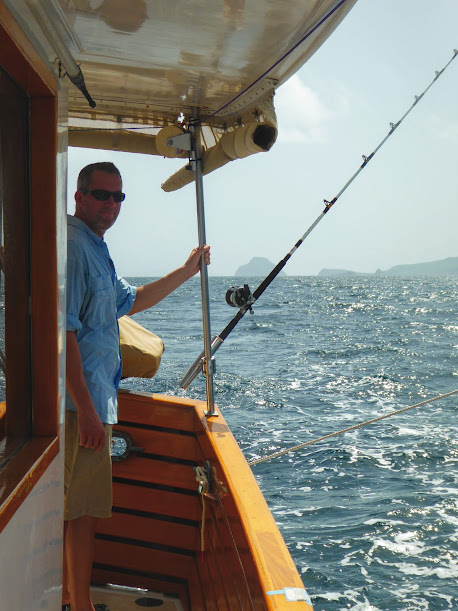 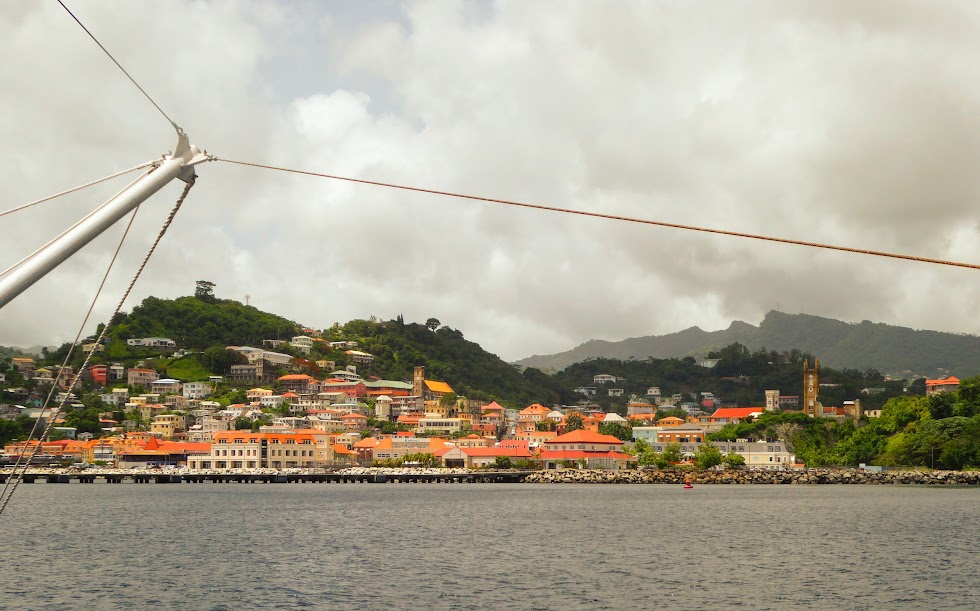 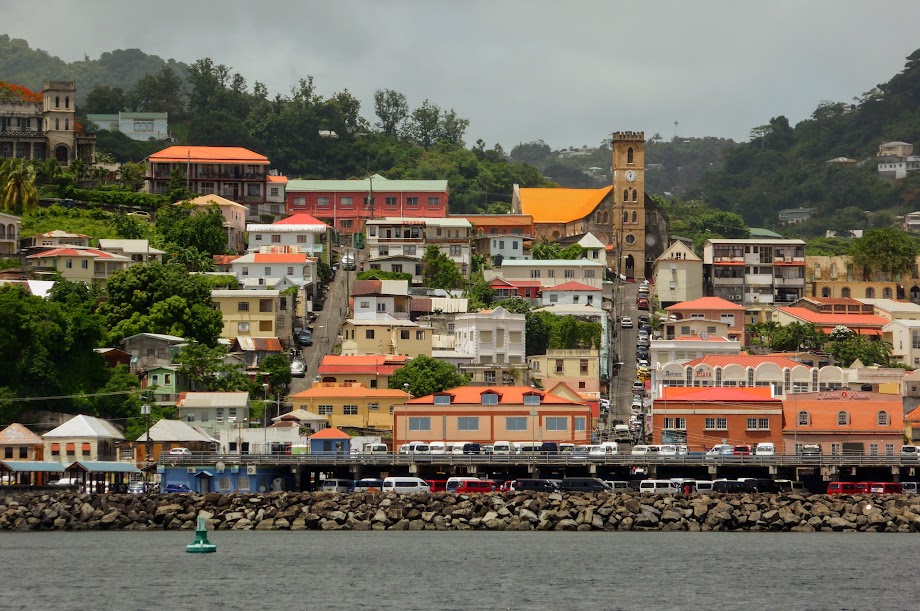 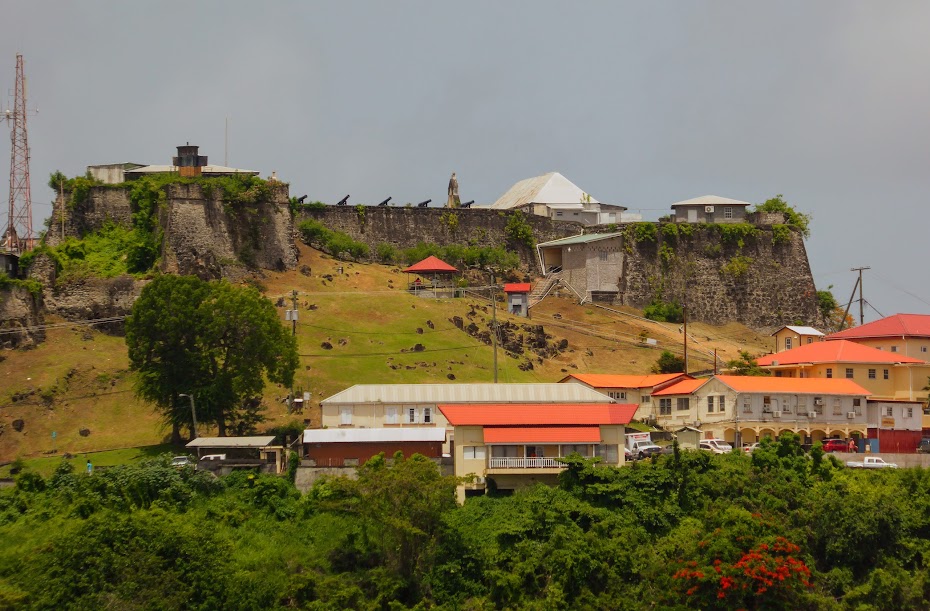 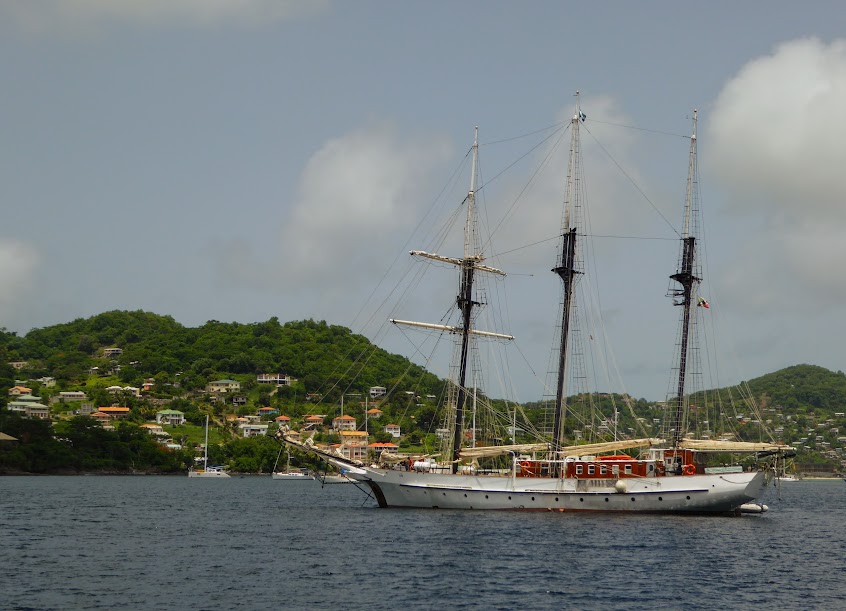 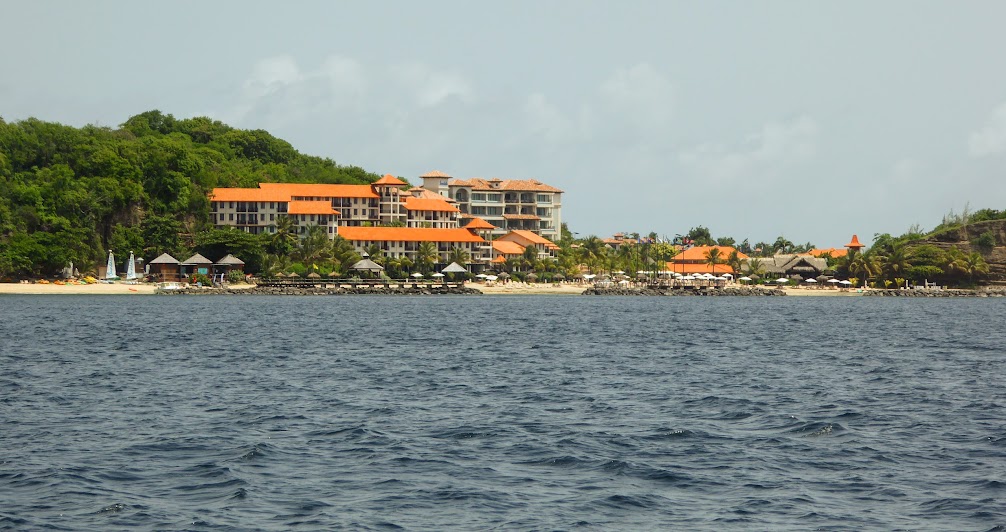 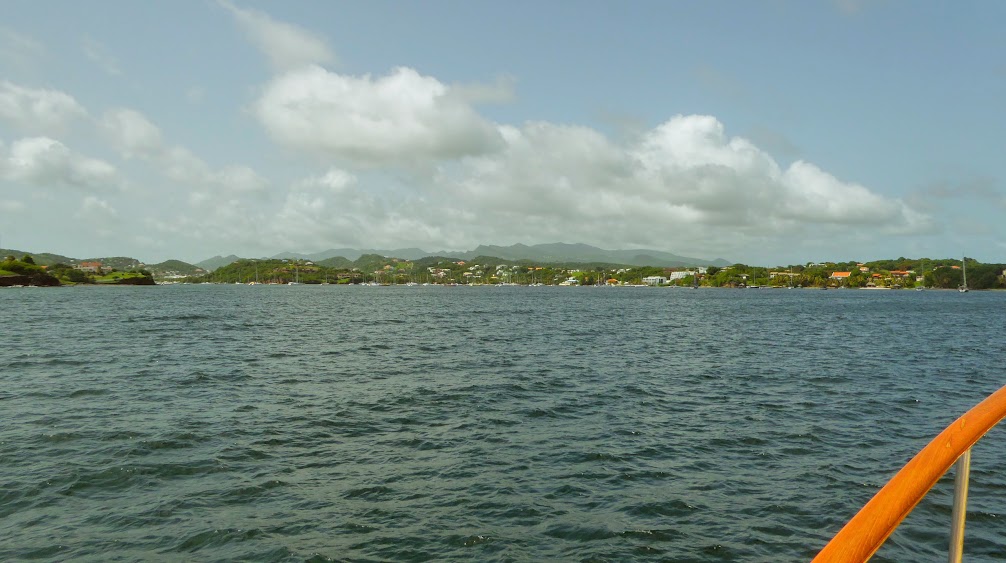 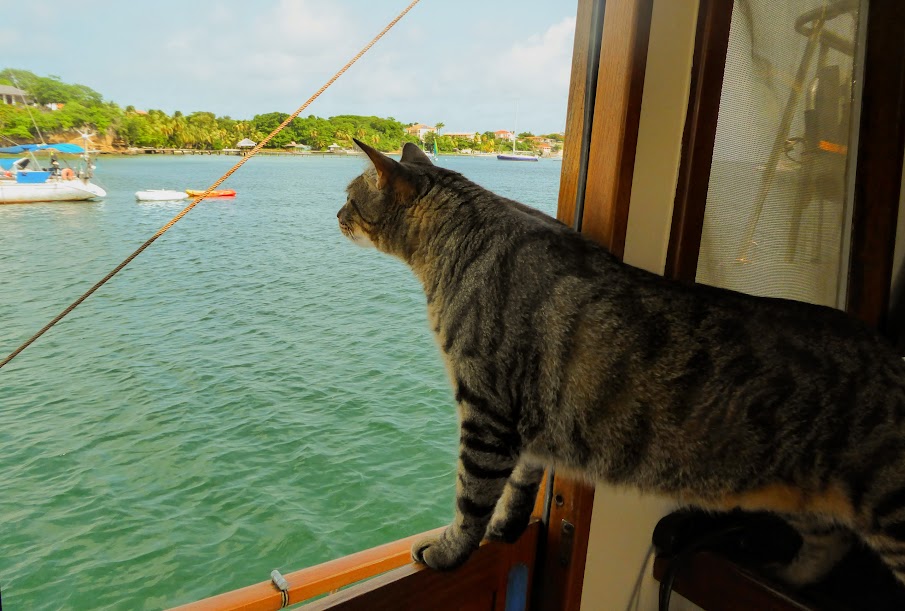 One thought on “Our Final Push To Grenada”