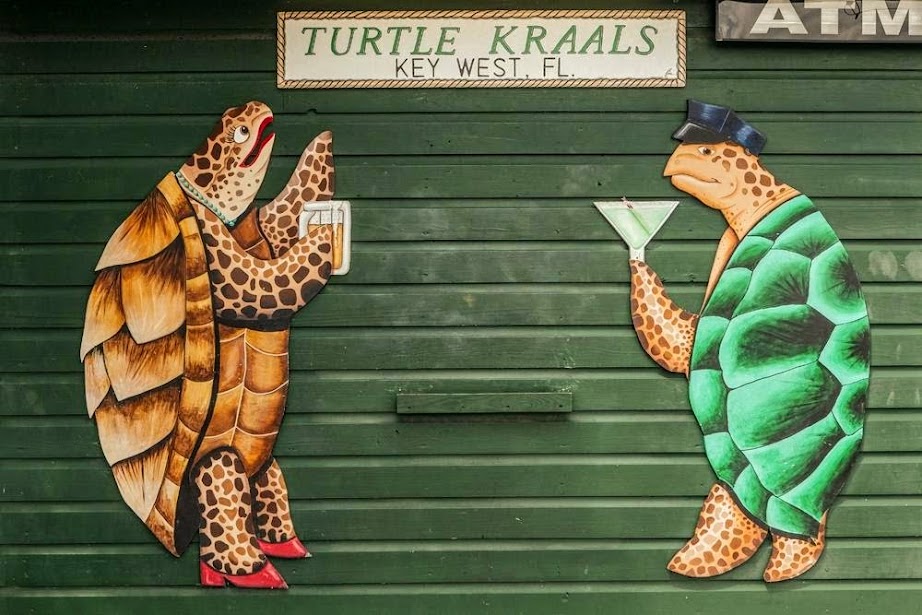 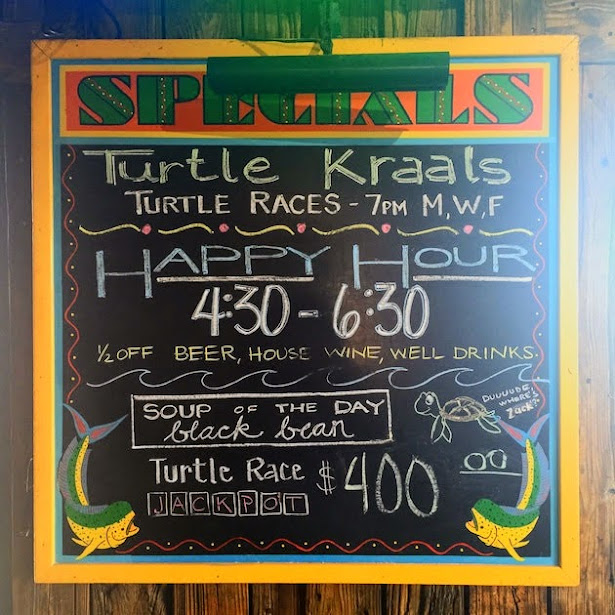 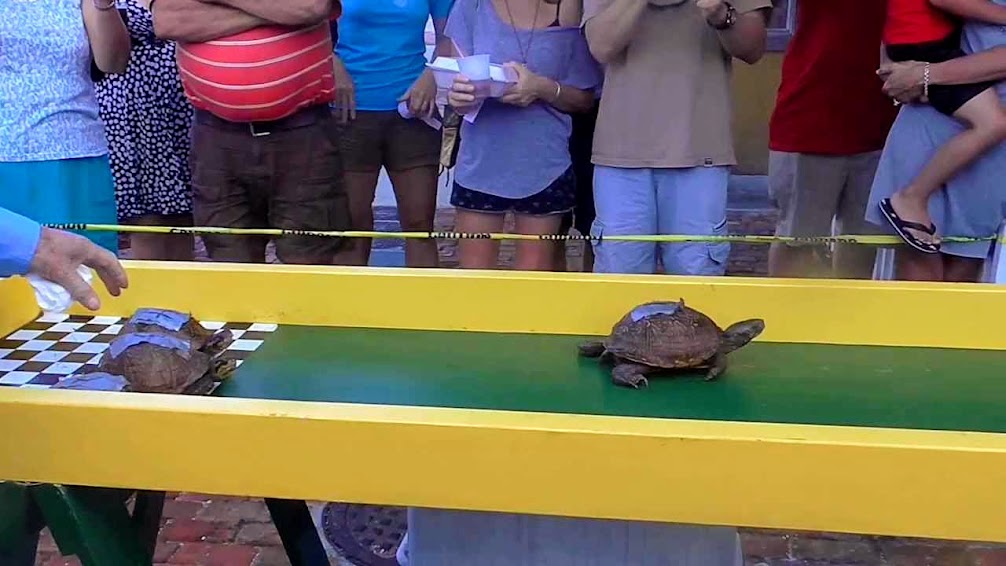 Our friends Mark and Maria came to visit, and spend New Year’s Eve with us. We did a short walk with them around the downtown area in the morning, admiring the New Year’s Eve decorations. They then they headed off for some beach time (not a bad way to spend the afternoon of New Year’s Eve)! 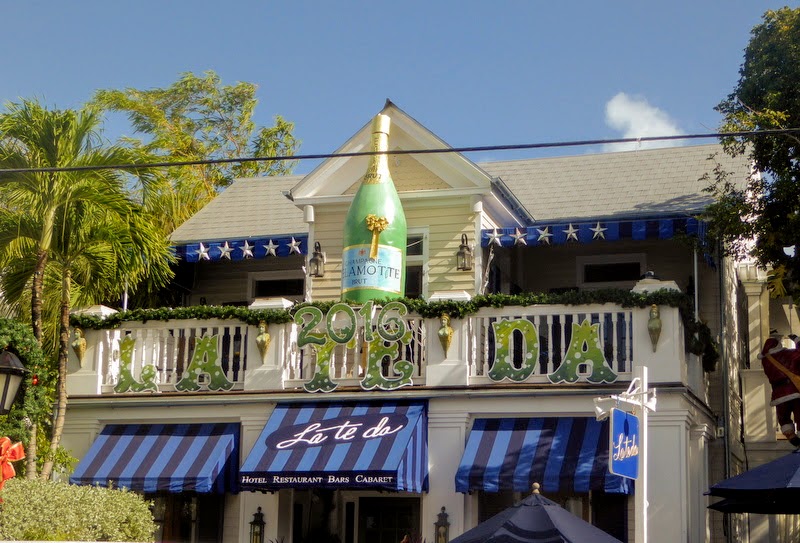 There are several midnight celebrations here in town. We decided to go out of the box, and watch a drag queen descend in a giant red shoe at midnight! The building across the street hosted a party, and despite some trees, it gave us a decent view of the festivities on the street below, and of the shoe. 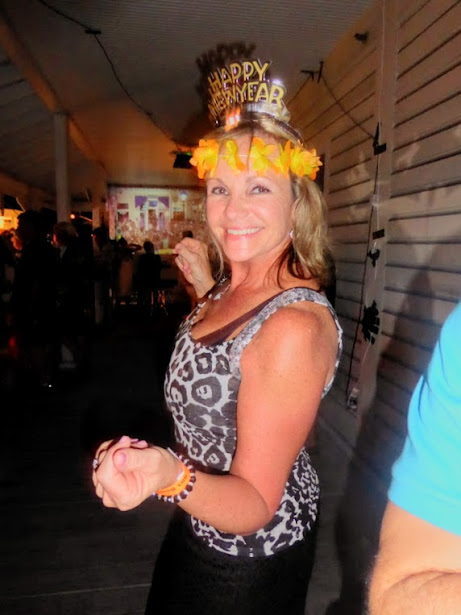 It was a hot and sticky night, but we persevered. As promised, “Sushi” descended in her shoe at midnight! 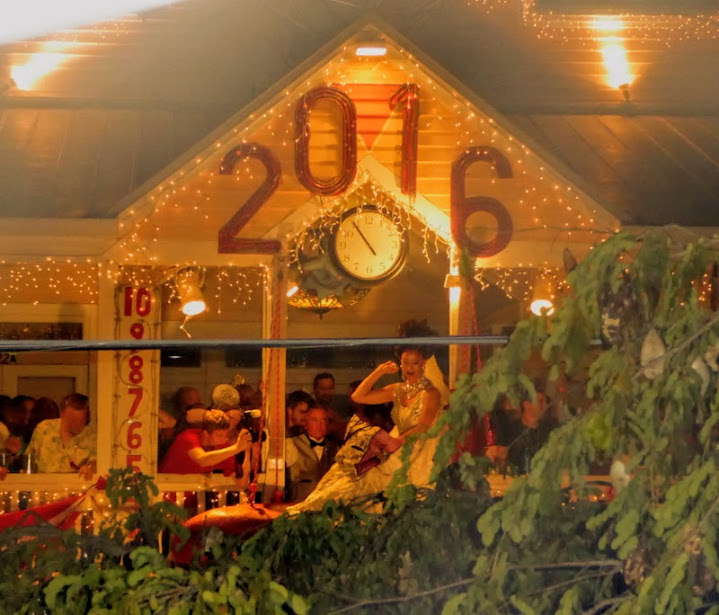 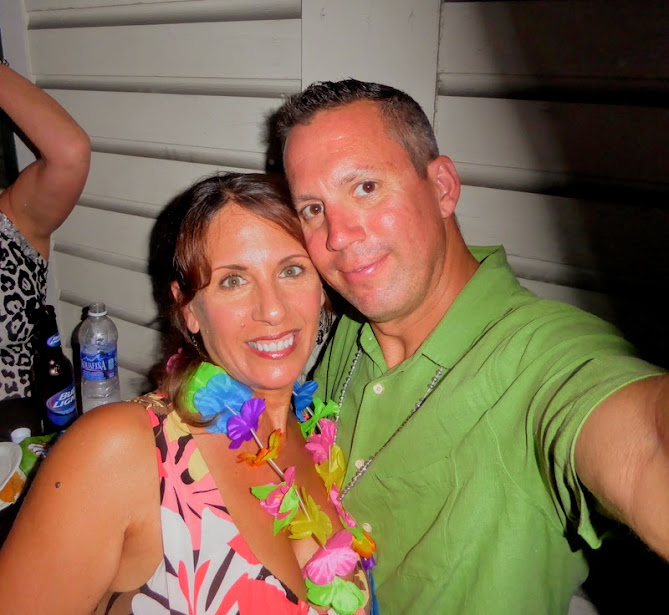