Saturday afternoon means horse racing on the beach, here in Providencia, and since we’ve been here long enough to qualify as locals, a plan was hatched to attend. With carnival still in full swing, Scott and I decided to arrive at Southwest Bay via dingy, instead of making our way there by road. We spread word of our plan around the anchorage, and ended up with a flotilla of six dinghies rounding the corner to Southwest Bay.

When we arrived, the others hauled their dinghies far up onto the beach, out of the way of the racing horses. Sitting in the shade, the inflatables quickly became loungers for the throngs of locals who came to spend the afternoon. By the end of the day, our friends had to shoo both children and adults away to return their boats to the water.

We are unable to get off the bow of the Aluminum Princess, so she was anchored out and we waded to shore, trying hard not to twist an ankle on the large rocks along the way. Much to Scott’s dismay, she attracted the attention of the local children, and he spent the afternoon fending them off of her, until finally re-anchoring in another spot.

We were treated to not one, but two races this week, as there was a crew shooting footage for a movie of some sort. This time, I realized that standing in the water provided a safe, up close location for photos of the horses as they came by.

This week, the thoroughbred ran two races against two different horses. He lost the second race (I think because he was stinking hot during the second one!) to a surprisingly young jockey.

Carnival brought a larger crowd and multiple towers of speakers putting out music at full volume. The people watching was entertaining, and we spent the day watching the races, eating some yummy seafood and enjoying time with our anchorage neighbors,  including Lee and Rachel….from Baltimore! 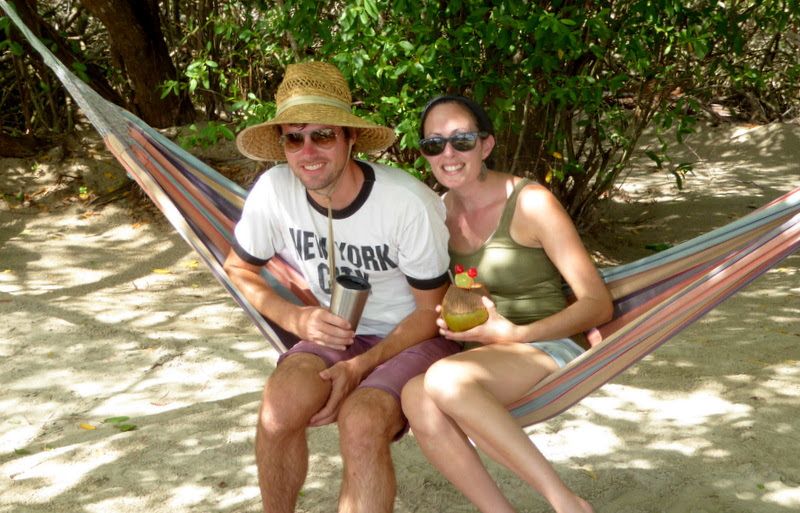 Here are some more photos of another Saturday at the races.

2 thoughts on “Another Saturday, Another Horse Race”